What are the areas covered by Flexbox which are difficult or impossible to achieve with Grid?

问题: It is wildly highlighted that Flexbox is for 1-D and Grid for 2-D but I have not found a clear explanation why Grid could not be used for 1-D and replace Flexbox. The close...
可以将文章内容翻译成中文,广告屏蔽插件会导致该功能失效:

It is wildly highlighted that Flexbox is for 1-D and Grid for 2-D but I have not found a clear explanation why Grid could not be used for 1-D and replace Flexbox. The closest I came to is

But you could also argue that purely 1D layout like this is more powerful in Flexbox, because Flexbox allows us to move those elements around easier (e.g. move them all to one side or another, change their order, space them out evenly, etc).

I use Grid and Flexbox for basic layout: a general placement of the boxes on the page and some dynamic ones, usually stacked. The esthetical ones (toasters, modals, ...) are managed through a framework. I have not yet found a case where Grid could not replace Flexbox out of the box (that is without advanced CSS gymnastics or a lot of code).

To take the example of the quote above, all the "moves" mentioned are directly available in Grid, usually with the same semantics as in Flexbox.

What are the fundamental areas covered by Flexbox which are difficult or impossible to manage with Grid?

EDIT: the browser support is not important (I only use evergreen browsers and can switch if needed)

Flexbox and CSS grid are two different features and I don't agree about saying that one can replace another or that CSS grid is a superset of flexbox.

I have not found a clear explanation why Grid could not be used for 1-D and replace Flexbox.

Here is a basic flexbox example that involve wrapping that you cannot achieve (or probably difficult to achieve) using CSS grid. Reduce the window size and see how the elements will behave.

This is a 1-D layout where each line may have elements resized differently depending on the free space without being inside a 2-D grid. It will be difficult to achieve the same output using CSS-grid.

Basically flexbox is more suited when it comes to multiline/multirow content following one direction whereas CSS grid is more about a Grid with row and columns. Of course, when it comes to only one line a 2D grid can be considerd as 1D thus flexbox and CSS grid may achieve the same thing.

Worth to note that you can achieve what you want using any techniques in general. In the past, Flexbox wasn't there and developers were able to build layout using float (Boostrap is the best example). Then flexbox come with more powerful features to make things easier. Same thing for CSS grid and for future features.

Here is an example : https://drafts.csswg.org/css-align-3/

This Draft is talking about a future enhancement of alignment where we can consider jutify-content, align-items, etc without even using flexbox or CSS grid but directly on block elements.

If implemented, will this make Flexbox and CSS Grid useless?

I should probably point out that Grid is MUCH newer than Flexbox and therefore may actually be intended as a replacement to some extent. Much like Flexbox replaced the typical use case for float (not the intended use).

I'm going to preface this by saying, I rarely NEED the complexities/capabilities of Grid so I still use Flexbox for most things.

However, in my experience, the flex-wrap capabilities, especially with variable screen sizes, is one place that I feel Grid isn't a great replacement.

Here are 8 areas where flexbox comes out ahead of Grid (Level 1): 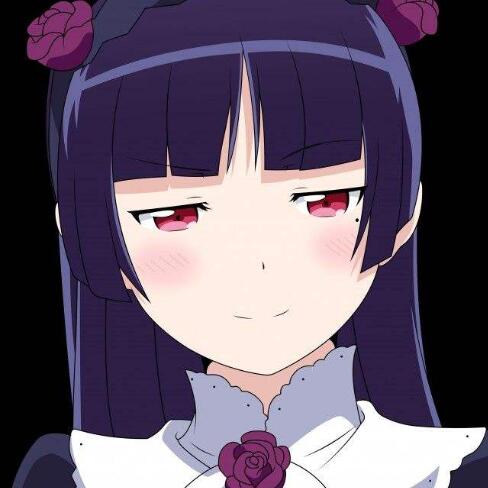